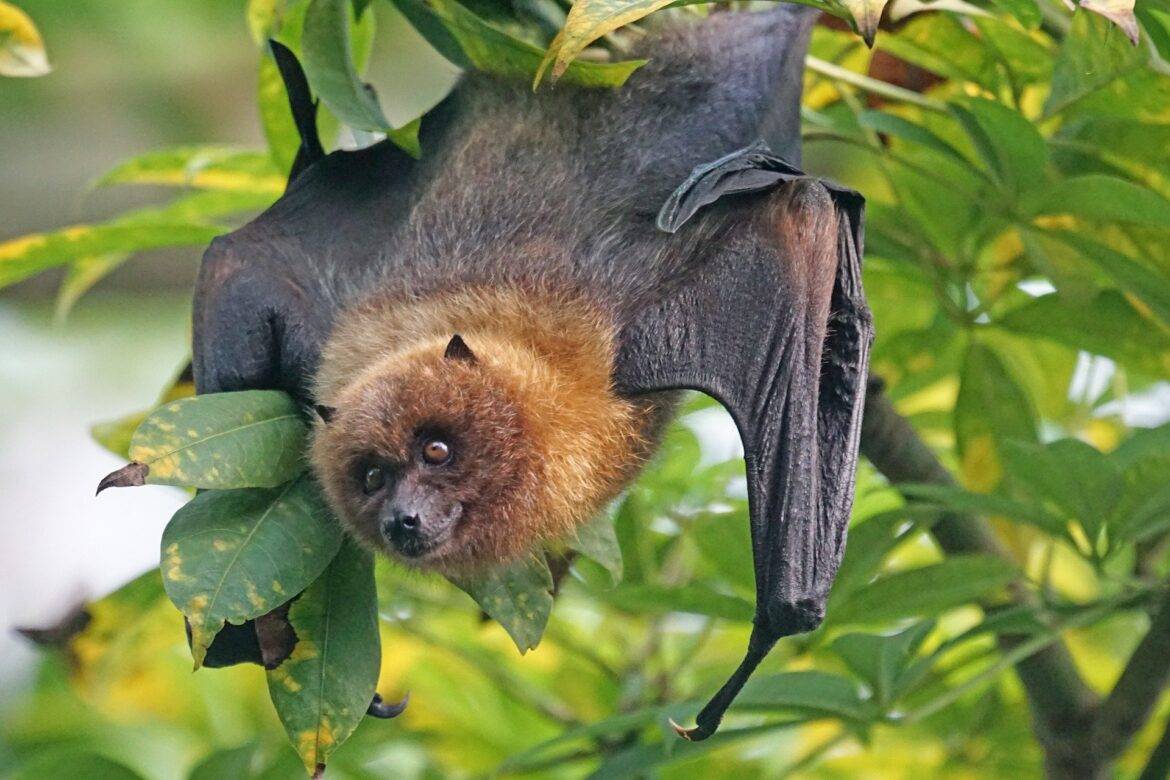 Whenever we think of a wasp, the idea of a small buzzing insect with a stinger that will make you scream in pain comes to mind. Naturally, such an image doesn’t work well for the poor wasp, which gets chased away and disliked everywhere it comes into contact with humans. However, there are several facts about the usefulness of wasps which people tend to overlook. Facts which would make turn their attitude around by a complete 180 degrees!

The first thing that must be made known is that wasps are very territorial and protective of their hives. This is the only reason due to which they will sting humans or any animals; on any other given occasion, the wasp’s primary concern is to forage food and ensure the survival of the colony. Many people incorrectly assume that all wasps have a vendetta against them and therefore find outrageous ways to keep them away! What is even more surprising is the fact that most wasps don’t even possess a venomous sting – their abdomen ends in a duct which they use to lay eggs, as opposed to a venomous sting that paralyses prey.

These winged animals are also mistaken to always exist in hives and as part of large colonies, which isn’t always the case. See, wasps fall into two broad categories of social and solitary. As the name suggests, social wasps are the ones that function as part of highly organized and huge colonies, while their solitary counterparts seldom build a nest and choose to operate alone. The category these insects fall into is important, because it affects their life cycle – while all adult solitary wasps are fertile, only a select few in the colony of social wasps have the privilege of mating with the female queens. In fact, most of the workers in the colony are sterile females!

Many are unaware of the crucial role that these small creatures play in maintaining the balance of the ecosystem. Generally these insects are parasitic as larvae, with the adults feeding on nectar only. Because of this, adult wasps greatly facilitate the pollination process when the spring season comes around, since an average worker will visit hundreds of flowers in a day to bring back food for the colony. Some also have predatory tendencies, and coincidentally tend to target a lot of insects that are considered pests by farmers and gardeners, while having no adverse effect on the crops. Because of this, some farmers and agriculturists have taken to cultivating these wasp colonies and using them as a means of pest control in their farms. The trade-off is beneficial to both parties – the wasps gain food which they can feed their larvae, and the farm-owner can control pests in a cost-effective way!

Though admittedly wasps are scary-looking, they display a level of organization and efficiency which is unmatched in the insect world. It would be foolish to undermine their importance to the natural environment; they may take offence and sting you!